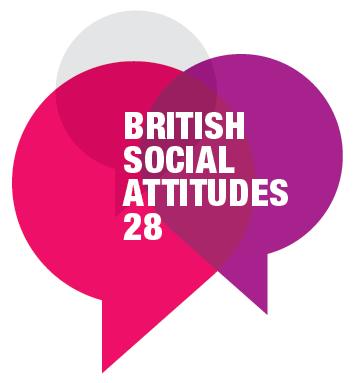 The latest British Social Attitudes survey, released today, is not all as gloomy as the media coverage merits.. Large majorities continue to be in favour of tackling child poverty and closing the gap between rich and poor…

If you read only the headlines about the latest British Social Attitudes report, you might be forgiven for being gloomy indeed:  ‘Britons lose sympathy for unemployed’ (Telegraph); ‘Britain gets a little more selfish’ (New Statesman); ‘Britons less willing to pay taxes to help others’ (BBC).  But reading further into the report, the picture is a little more mixed:

Given the constant tirade of tabloid headlines demonising the poor and those on benefits as lazy, cheats and chavs, it is hardly surprising that attitudes to unemployment benefits are hardening.  As Owen Jones eloquently explains, this is all par for the course with the demonization of the working class.

And given the constant cacaphony of distorted claims that it is somehow ‘big government’ which has caused our current economic crisis (rather than, say, the banks) – and the growing cynicism about the political process per se, it is hardly surprising either, that the public are less inclined to look to government for solutions to the big issues of the day – be they climate change, inequality or poverty.

The question for politicians, faith leaders and anyone else who might wish to be called a ‘leader’ in today’s society is however – is your role simply to follow public opinion – or to lead it?

As Richard Murphy would put it, now is the time for Courageous politicians, a Courageous State and (I would add) Courageous Church leadership.